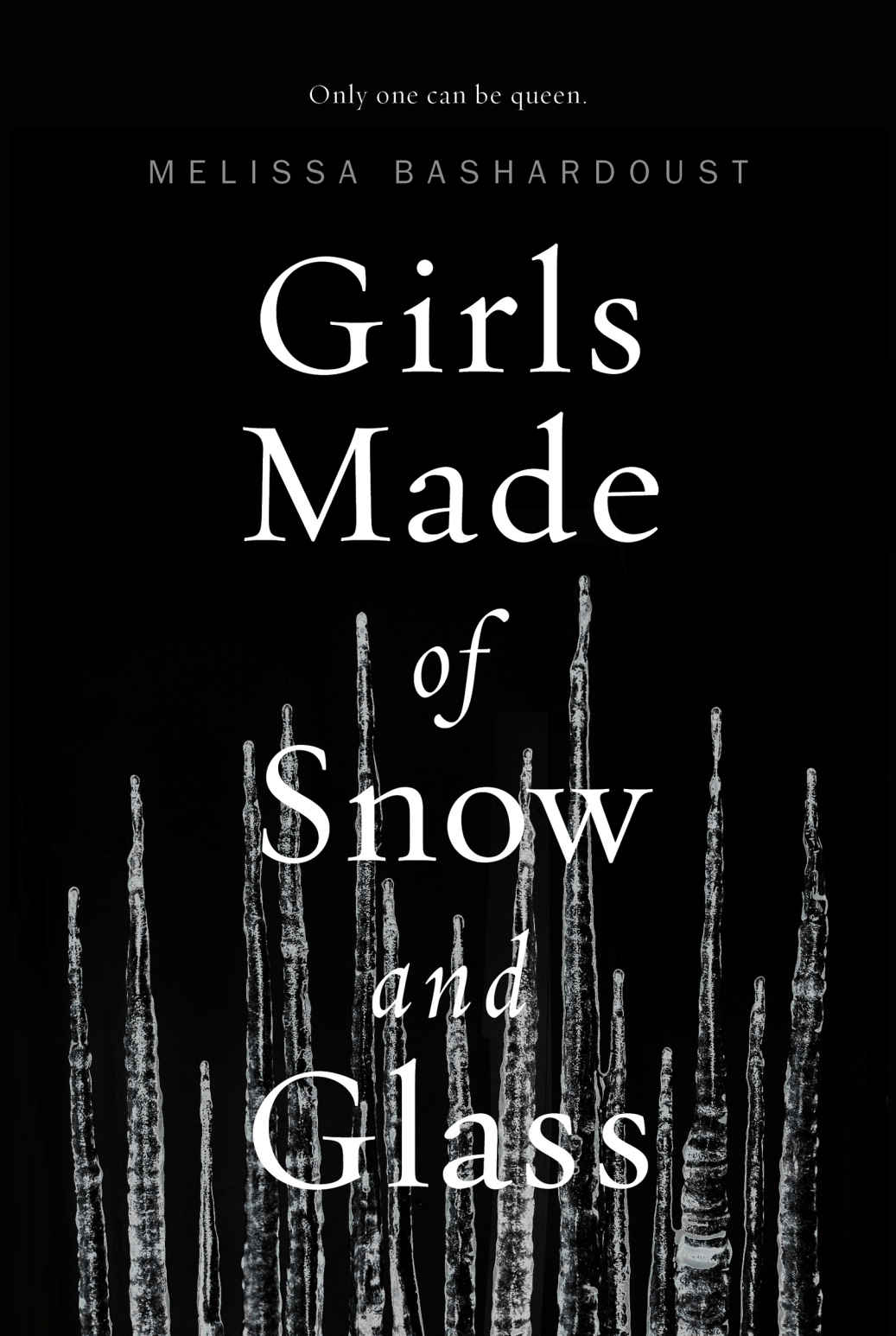 I honestly have no idea how i came by this book, it wasnt a Galley (approved or declined) and its not something that was on my Amazon wish list.

Its described as an re-imagining of Snow White, which made me expect an evil stepmother, dwarfs and the prince who comes to save our heroine.  This book was nothing like that – it was so much more.

Mina is from the south, her father scares people because he is able to do magic, and she lost her mother years ago.  When they travel to the cursed land of Whitehaven to live; Minas life changes when she meets the widowed King.  In order to escape her father and create a better life for herself she must learn how to seduce and court.  Luckily his daughter Lynet takes to her straight away, something King Nicholas is unhappy about.

Switching to years later a good relationship has been build between Mina and Lynet when the King is injured. Lynets new companion the court surgeon has ulterior motives and may not be able to save him.  When faced with losing her crown and all shes worked for will Mina be supportive and help Lynet become the Queen she is destined for or will the evil stepmother in her appear?

Both Lynet and Mina are creations of the magician. They only have life because of him – will they learn of the powers this gives them and will they use them for good?

This book really draws you in, its a fairytale without the focus on romance, but all about love, acceptance and forgiveness. Its has been liked to the story of Frozen, for good reason. 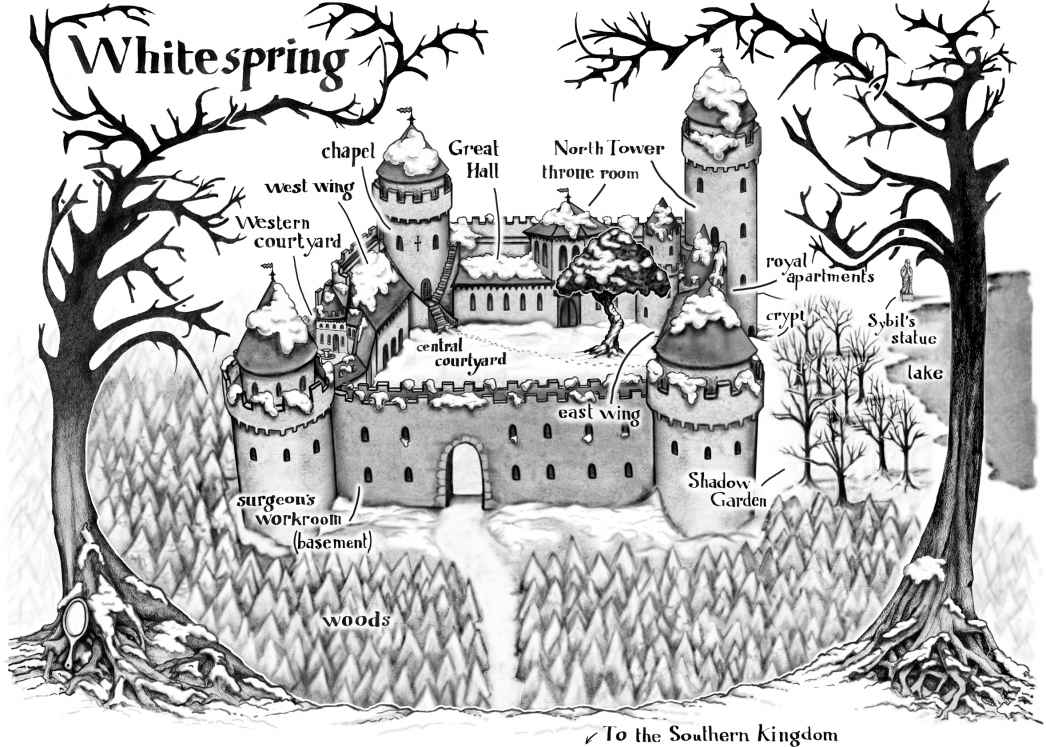 Sixteen-year-old Mina is motherless, her magician father is vicious, and her silent heart has never beat with love for anyone—has never beat at all, in fact, but she’d always thought that fact normal. She never guessed that her father cut out her heart and replaced it with one of glass. When she moves to Whitespring Castle and sees its king for the first time, Mina forms a plan: win the king’s heart with her beauty, become queen, and finally know love. The only catch is that she’ll have to become a stepmother.

Fifteen-year-old Lynet looks just like her late mother, and one day she discovers why: a magician created her out of snow in the dead queen’s image, at her father’s order. But despite being the dead queen made flesh, Lynet would rather be like her fierce and regal stepmother, Mina. She gets her wish when her father makes Lynet queen of the southern territories, displacing Mina. Now Mina is starting to look at Lynet with something like hatred, and Lynet must decide what to do—and who to be—to win back the only mother she’s ever known…or else defeat her once and for all.

Entwining the stories of both Lynet and Mina in the past and present, Girls Made of Snow and Glass traces the relationship of two young women doomed to be rivals from the start. Only one can win all, while the other must lose everything—unless both can find a way to reshape themselves and their story.